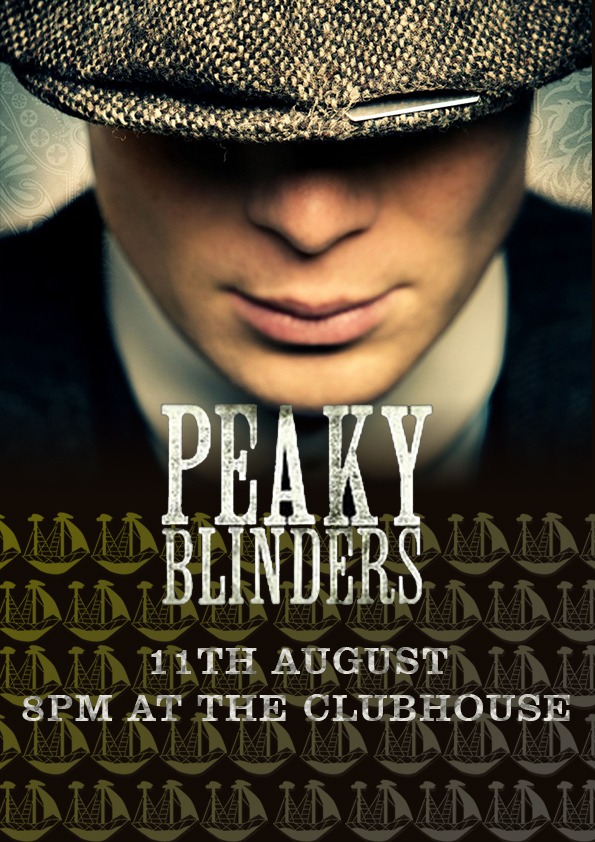 It’s time to make an effort and dress 90s style at Rainham CC’s next social night.

Scour those charity shops or look through Pete Reynolds wardrobe to find some 90s gear: The decade where ‘Brit Pop’ ‘Boy Bands’ and ‘Girl  Power’ were at their height, the ‘Macarena’ was the dance craze, ‘Marathons’ became ‘Snickers’, the England football team had one of their most successful decades ever, England were shocking at Cricket and Maggie Thatcher was finally ousted as Prime Minister.

If this is anything like as enjoyable as the 70s and 80s nights, then it will be a great night.

Bring along family and friends and dress up 90s style where a prize will be on offer to the best dressed. 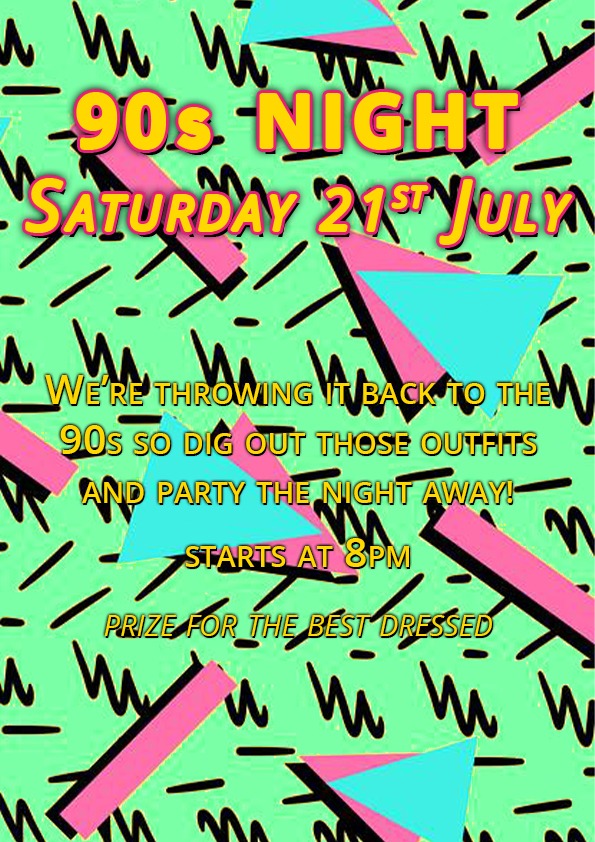